“Capitalism is the first social system to repress the underlying population primarily through technology rather than through religion, ritual, and violence, and the first to treat it as essentially neutral rather than governed by an inherent logos.” Andrew Feenberg

Heidegger, Marcuse, and the Critical Theory of Technology

Professor
Darrell Arnold is Associate Professor of Philosophy at St. Thomas University (Miami Gardens, FL) and editor-in-chief of the Humanities and Technology Review. Among Darrell’s publications are Traditions of Systems Theory: Major Figures and Contemporary Developments (Routledge) and numerous translations from German including Chrys Mantzavinos’ Naturalistic Hermeneutics (Cambridge UP) and Matthias Vogel’s Media of Reason (New Directions in Critical Theory) (Columbia UP). He is author of new entry on critical theory for the 2nd edition of the Elsevier International Encyclopedia of the Social and Behavioral Sciences and is presently editing a volume on the critical theory of Andrew Feenberg tentatively entitled Theory and Practice: Andrew Feenberg and the Legacy of the Frankfurt School.

Guest Professors (with the exception of Dr. Feenberg, the guest professors are members of the advisory board of the Humanities and Technology Association):

Andrew Feenberg is Canada Research Chair in Philosophy of Technology in the School of Communication, Simon Fraser University, where he directs the Applied Communication and Technology Lab. Dr. Feenberg is largely considered the word’s leading theoretician of the critical theory of technology. He has authored and edited over 15 books, including Transforming Technology: A Critical Theory Revisited (Oxford UP) Between Reason and Experience: Essays in Technology and Modernity (MIT Press) Heidegger and Marcuse: The Catastrophe and Redemption of History (Routledge 2005), and The Philosophy of Praxis: Marx, Lukacs, and the Frankfurt School (Verso, 2014).

Dennis Weiss is Professor of Philosophy at York College of Pennsylvania. Dr. Weiss’s publications include Interpreting Man (Davies) and Design Mediation, and the Posthuman (with Amy Propen) (Lexington) as well as dozens of articles in the areas of philosophical anthropology, philosophy of technology, digital culture, and feminism, including “The Philosophical Task in a Digital Age” (Contemporary Philosophy), “Max Scheller and Philosophical Anthropology” (Philosophy Today), and “Artificial Intelligence and the Return of the Repressed” (Southwest Philosophy Review).

Robert Vigliotti is Associate Professor of Philosophy at Rockhurst University. He works on Heidegger, phenomenology, the philosophy of technology and the philosophy of film. A few of his representative publications are “The Anti-Humanism of Transhumanism” (in The Problem of Evil: Enduring Themes and Pressing Questions), “The Young Heidegger’s Ambitions for the Chair of Christian Philosophy and Hugo Ott’s Charge of Opportunism” (Studia Phenomenologica) and “Woody Allen’s Ring of Gyges and the Virtue of Despair” (Film and Philosophy).

Ilan Safit is Assistant Professor of Philosophy at Pace University. He works in the areas of Continental philosophy, environmental philosophy, philosophy of film, and literary theory. Among his publications are “The Ethics of Survival: Responsibility and Sacrifice in Environmental Ethics” (Phenomenology and Practice), “The Persistence of Movement in Beckett’s Work” (Beckett Studies), and “Animating Vision: Visual Adaptation in Girl with a Pearl Earring” (The Comparatist). Together with Darrell Arnold, he is currently editing select papers of the 2013 Humanities and Technology Conference, tentatively entitled Reflections on Technology and Posthumanism.

David Kaloustian is Professor of English Literature at Bowie State University. He works on issues from Romanticism to Existentialism and critical theory. His publications include Taste and canon: early Romantic theory and practice in light of the 18th century antecedents (Oxford), “Is there a measure on earth? Hoelderlin, existentialism and the measure of poetry” (in Cygnifiliana), and “Dialectic of Enlightenment in Don DeLillo’s White Noise” (Humanities and Technology Review).

Requirements:
1) Students will attend course meetings and participate via the online platform. Those taking the course for credit who are unable to attend one of the live sessions will be required to do a 1-page summary of the course content for the session(s) missed.
2) Students will write a 5-page research paper on a specific theme of the course to be approved by the professor. The papers are due Dec. 15, 2014.

Learning outcomes and assessment:
1) Students who successfully complete this course will be able to demonstrate a thorough understanding of one of the main issues in philosophy of technology, as discussed in Heidegger, Marcuse or critical theory of technology. This will be assessed in reference to the research paper.

Researchers taking this for credit will be assessed in the following two ways:

General Guidelines for written work
1. All papers should be typed and double spaced with 1-inch margins. Font-size should be no larger than 12 pt, and no smaller than 10 pt.
2. Basic rules of grammar, punctuation and sentence & paragraph structure must be followed.
3. For source identification on papers, you may use the MLA style of in-text citation or another standard style guide as cleared with your professor. Please include a works cited page in addition to the number of written pages. Plagiarism is categorically unacceptable.

The course is generally offered on a pass/fail basis. However, a letter grade can be assigned. Those wishing for one should contact the professor for the grading scale and criteria.

Credit
Speak to the GCAS administration about the details of taking this course for credit. Right now two tracks are available: (A) Credit transferred to your existing university; (B) GCAS-partner institutions.
Track A
If you are enrolled in an existing university in North America and would like to take this course for credit that will be accepted to your university we recommend the following course of action (Note: even though you will receive credit from the Institute of Social Sciences and Humanities (ISSH-S) which is accredited by the European Union there is no guarantee that your university/college will accept this course. However, this course is designed to be as rigorous academically as any graduate (upper level under-graduate) course. Please take this syllabus to your college/university and ask them to accept it for 1 credit hour. GCAS administration will be happy to draft a letter to assist you with your efforts.

Track B
If you are taking this course as part of the MA or PhD program with partnering institutions of GCAS some additional fee may be required. Speak to the administration of GCAS about this. GCAS is beginning the process for accreditation assessment in the United States. GCAS is also in talks with existing universities here in the United States that, should they be successful, will allow all our courses to be accepted towards a PhD (or MA and BA) in their universities.

Addendum:
For those interested in Marcuse’s views of Hiedegger, good texts to begin with are:
Heideggerian Marxism. Herbert Marcuse. Edited by Richard Wolin and John Abromeit. Lincoln, NE: University of Nebraska Press, 2005. This book makes early texts from Marcuse’s life available in which Marcuse still thought it promising to attempt to join existentialism and Marxism, and offers a few glimpses of his later developed views.
Marcuse. Critical Theory and the Promise of Utopia. Robert Pippin, Andrew Feenberg, Charels P. Webel, et al. South Hadley, MA: Bergin & Garvey Publishers, 1988. Frederick Olafson’s “Heidegger’s Politics: An Interview with Herbert Marcuse” is available in both works and is particularly informative about Marcuse’s mature view. 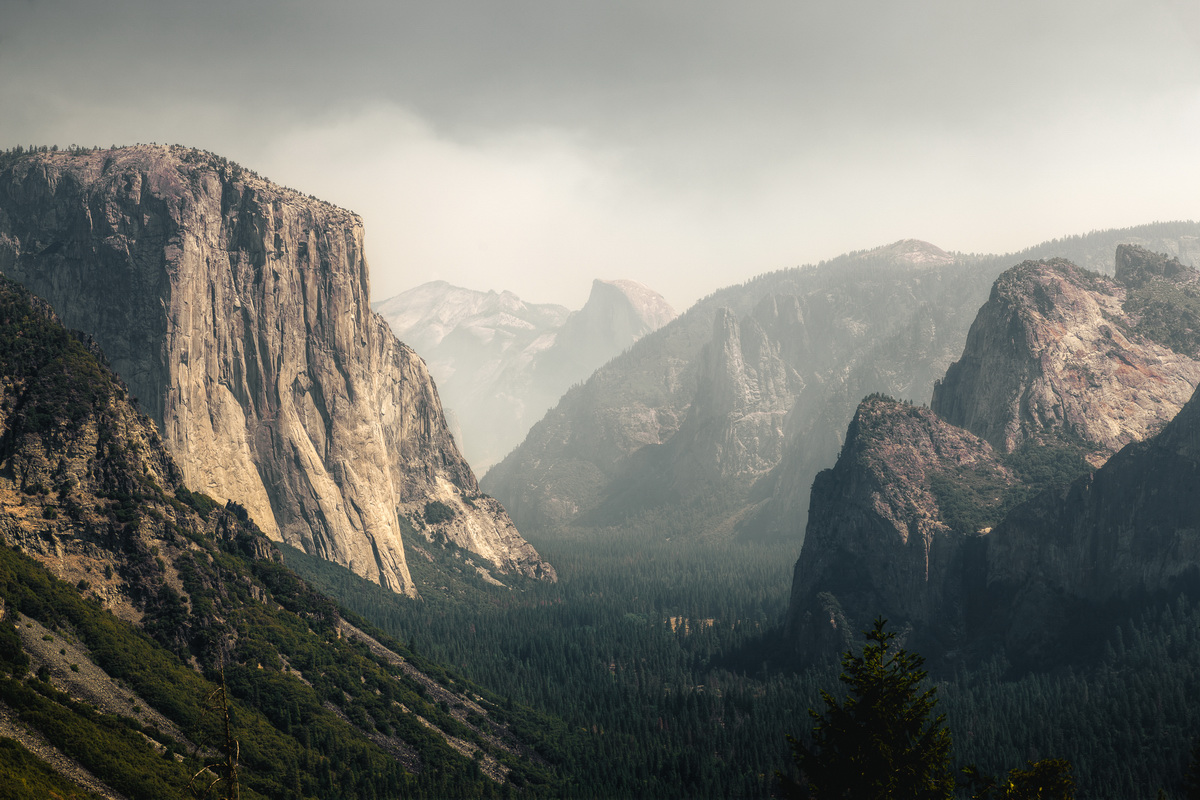